Supporting Bucks For More Than 30 Years

Our Work Couldn't Happen Without You

Together We Make The Difference

All funds from your donations and the efforts of our incredible fundraisers are gratefully received by CCHF and go towards helping cancer and haematology patients in Buckinghamshire.

We achieve this through the generous giving of time by all our Trustees and volunteers. So, you can rest assured funds raised will be used to benefit the support and comfort of patients.

Looking to the Future

Thanks to you we have funded exceptional treatment and wellbeing spaces for patients at NHS Trust facilities in Buckinghamshire, specifically the CCHU at Stoke Mandeville Hospital.

Our board of experienced and passionate Trustees are continually looking at where our help is needed most.

We are in regular discussions with the staff in CCHU and the NHS Trust about how best to support both staff and patients, particularly as the services recover from the impact of Covid 19 in 2020 and 2021.

Where we plan to help next:

Scalp Coolers for patients at CCHU and Sunrise Unit

Wig Service for Buckinghamshire patients during 2022

We are very grateful to the past and present Trustee team and volunteers for their efforts and their passion in support of this charity.

If you would like to join this team and support the charity in some way, please contact us.

A formal role, supporting the aims of the charity and bringing your life and work experience to the Board. 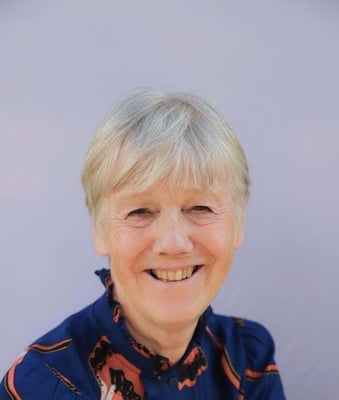 Dr Ann Watson was involved with the Charity from the start. Ann recently retired as Consultant Haematologist but has continued as Chair of the Charity. 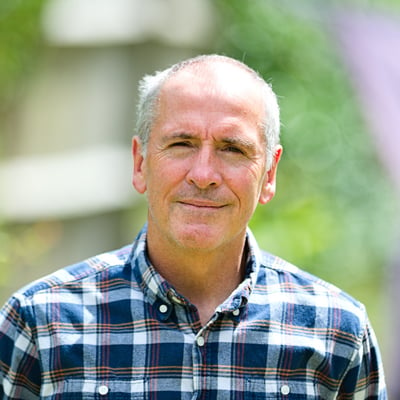 Paul finished his career in banking at the end of 2021, having worked for numerous financial institutions in a variety of management roles both in London and Oxford over 43 years. He is currently involved in supporting a number of local charities including Medical Detection Dogs, Age UK and Stoke Mandeville Hospital Radio. 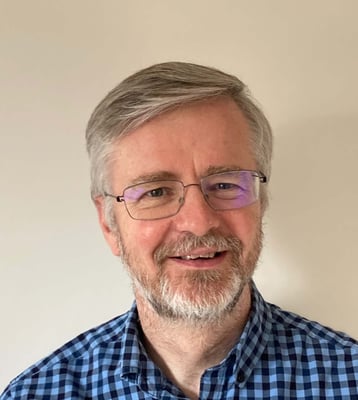 Dr Nick Bates recently retired as Consultant Oncologist based at Stoke Mandeville Hospital and was directly involved in the work of the CCHU. 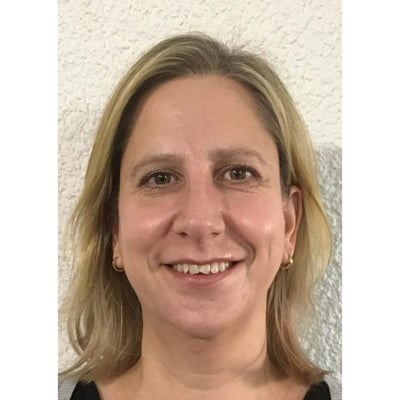 Dr Helen Eagleton is a Consultant Haematologist for the Buckinghamshire Healthcare NHS Trust, based at Stoke Mandeville Hospital and directly involved in the work of the CCHU. 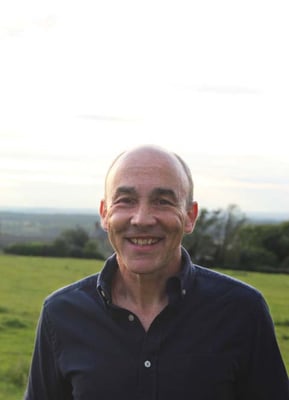 Dr Andy Theobald was involved with the Charity as a General Practitioner from the start. Andy worked within the CCHU as well as in local practice and continues to work within the health services locally. 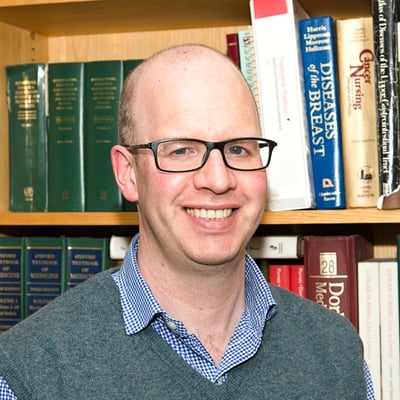 Dr Joe Browning was appointed in 2018 as a consultant haematologist at Buckinghamshire Healthcare NHS Trust. He originally studied medicine at the University of Oxford and then completed his specialist haematology training on the Oxford rotation. He works at the Cancer Care and Haematology Unit as well as the Sunrise Unit at High Wycombe Hospital. He lives with his wife and two young children in Buckinghamshire. 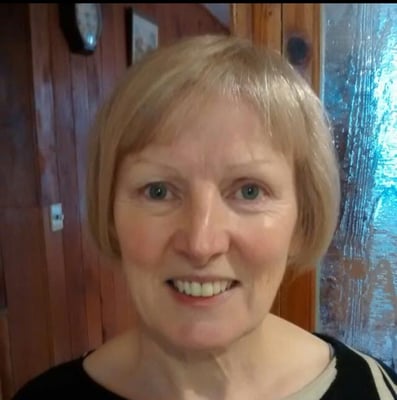 Marie Pennell is a highly qualified nurse, having gained a Bachelor of Science Degree in Cancer and Palliative Care at Oxford Brookes University in 2006. She later gained qualifications in haemato-Oncology and stem cell transplant at the University of West London. Marie has worked in chemotherapy nursing at both the Cancer Care and Haematology Unit, Stoke Mandeville Hospital, and at the Sunrise Chemotherapy Day Unit, High Wycombe Hospital. From 2010 she has been a haematology clinical nurse specialist at Stoke Mandeville. Marie, aged 64, is married with three children. She is a trustee of a charity that supports orphaned and vulnerable children in Uganda. 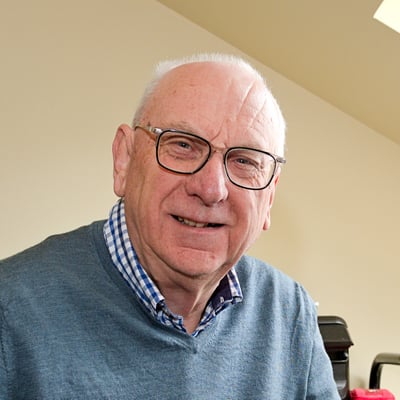 Mike Snell is a corporate communications specialist with more than 40 years’ experience in journalism, public relations and public affairs internationally. Until he retired in 2013 Mike was head of external affairs for the UK arm of the Spanish construction and resources business FCC. For 14 years he was a director of a not-for-profit organisation distributing cash to qualifying community projects across England, Scotland and Wales. Aged 71, Mike is married with two grown-up sons and lives in Stone, near Aylesbury. He is also the official photographer for Aylesbury United Football Club!

Volunteers with time and skills to help with occasional workloads, like publicity material, social media, marketing and communications. 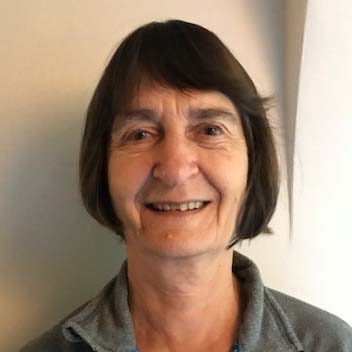 Susan Harman has provided quiet and effective administrative support to the Charity for many years. 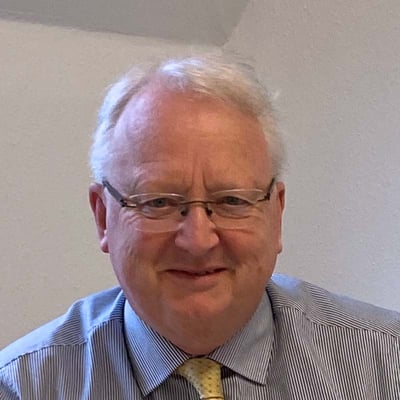 Chris Lowe, of Camfield Chapman Lowe, audits and prepares the CCHF accounts for submission to the Charity Commission, a service generously provided at no cost. 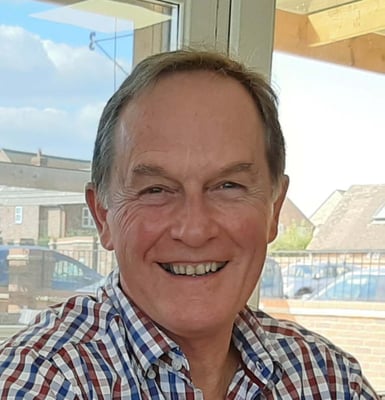 Richard Atfield recently retired following 30 years in the NHS and 15 years in higher education. Richard is a Visiting Fellow at Hertfordshire Business School and was a Trustee of the charity from 2016 to 2021.

Individuals who are willing to raise awareness of CCHF aims and achievements as part of their day-to-day contacts and activities.

Alvin rocks Elvis for the charity!

Alvin Printwhistle - best known in the Aylesbury Vale and beyond as Elvis Presley impersonator Alvin : the Ultimate Elvis Tribute – has become our first Ambassador.

Alvin has been a huge supporter of CCHF for nearly 20 years and has so far raised more than £50,000 towards supporting patients and staff at the Cancer Care & Haematology Unit at Stoke Mandeville Hospital and the Sunrise Unit at High Wycombe Hospital.

Little did Alvin know when he first started raising cash for CCHF that he himself would need to be treated at the unit in Stoke Mandeville. In 2015 he was diagnosed with lymphoma – a type of cancer that develops in the lymphatic system – but with treatment Alvin is now in full remission and able to live normally.

Alvin explains: “As result of my experience, I decided to set about raising money for others that, however unfortunate, might follow in my stead and have to undergo treatment at the CCHU at Stoke Mandeville Hospital.

“The patients that I came into contact with during my time there came from all around and this made me realise that treatment wasn’t only being given to those in the Aylesbury area, but also to those from much further afield, thus highlighting the importance of fund raising for the unit,” he says. 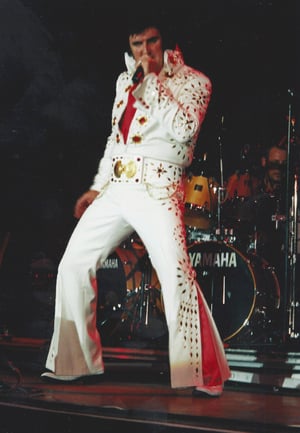 Alvin is not alone in his endeavours. He is strongly supported by his wife Yvonne, who not only organises and supports her husband's charitable efforts, but also raises money in her own right – not just for CCHF but also for other local charities. They're very much a team!

Not only does Alvin raise money for CCHF but he regularly gives talks to communities in Buckinghamshire about the charity's work and is able to relate cancer treatment to his own personal circumstances.

Alvin's illness, followed by the coronavirus pandemic, has had a big impact on his business and he has been unable to work or raise substantial amounts of money for charity since the end of 2019, but he is slowly getting back to normal with lots of gigs and events planned for 2022 and beyond.

We are grateful to Alvin and Yvonne for their fundraising work and we're very privileged to have him as an Ambassador for CCHF.

Could you be a CCHF Charity Ambassador?

Organisations who adopt CCHF for a period of time and raise funds for our cause. 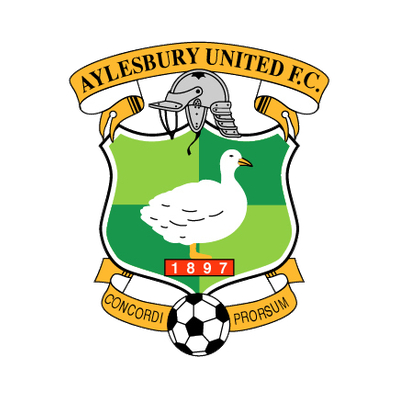 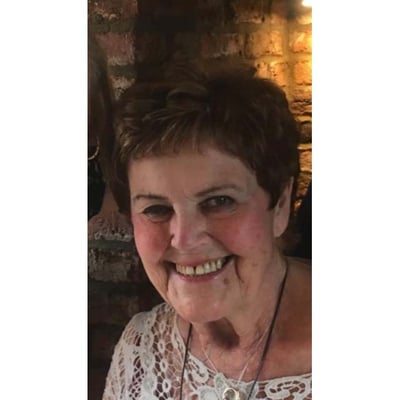 A special mention must be made of June Wilson OBE who was a Trustee from the foundation of the Charity until her death in 2020. She was the driving force behind its formation and her vision and indefatigable energy were vital for the success of the CCHF and the building of the Cancer Care and Haematology Unit. 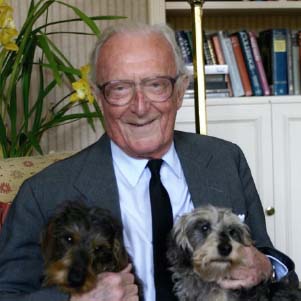 For many years we were honoured and privileged to have Lord Carrington KG as our patron until his sad death in 2018.

The History of the Charity

The Charity was initially formed in 1990 to help raise money to build and open a specialist unit at Stoke Mandeville Hospital, the Cancer Care and Haematology Unit (CCHU). CCHF continues to provide financial support for projects which benefit patients cared for at the CCHU, the Sunrise Unit and in community settings across Buckinghamshire and nearby counties.

The unit is a unique stand-alone facility designed and purpose-built to provide a wide range of outpatient and day-case treatments for patients with cancer, including blood cancers such as leukaemia, lymphoma and multiple myeloma. Patients with non-malignant blood problems such as clotting and bleeding disorders, various forms of anaemia, immune problems and haemoglobinopathies, are also investigated and cared for in the CCHU. By providing treatment locally, patients who previously had to stay in hospital could be treated as day patients while leading normal lives in their own homes.

The unit opened in January 2001, allowing both oncology and haematology to be brought together under one roof. With additional funds contributed by CCHF the unit was extended in 2007, and in recent years that provision has expanded with some aspects of care delivered in community settings closer to patient’s homes, including in Marlow and Thame.

While some people were a little shocked at linking the term ‘wooden spoon’ [the Rugby Union losers award] to those being treated for cancer, many patients found it ironic and amusing. When the building was extended, the name simplified to the Cancer Care and Haematology Unit, but many current patients and relatives of those who have been treated there still fondly refer to it as ‘the Wooden Spoon’.

All the outpatient services and treatments given in the CCHU at Stoke Mandeville and described above are also provided in the Sunrise Unit at Wycombe hospital. Since the merger of the two hospitals, the cancer and haematology services have become one. Many of the staff work at both hospitals. The complex inpatient services needed to support the treatment of cancer and haematology patients are now concentrated in Ward 5 at Stoke Mandeville Hospital.

A drop-in service is available at the unit in Stoke Mandeville from Monday to Friday, 09.30am – 4pm. There is also a dedicated phone line and voicemail for the service on 01296 316954.

Find out how you can help